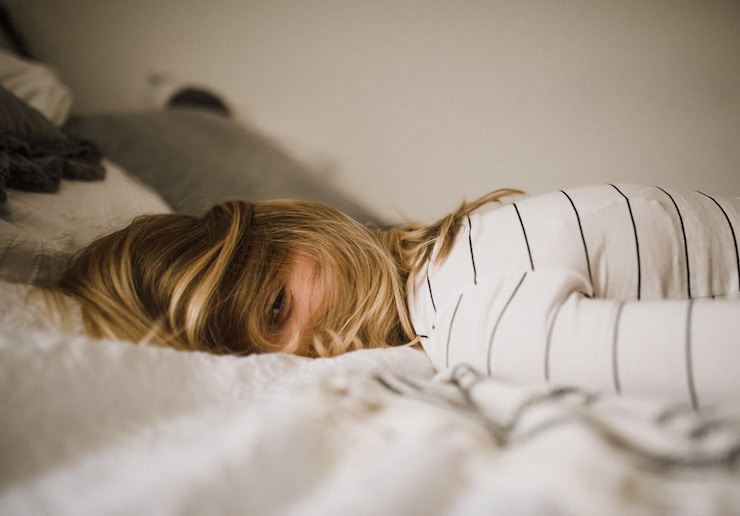 9 signs you are deficient in B12

B12 is an essential nutrient needed for the manufacture of red blood cells and for the healthy functioning of our nervous systems. Deficiency of this crucial nutrient is however surprisingly common and research shows that it is on the rise. Common risk factors are;

The main test used to identify B12 deficiency in the UK is the serum B12 test. Unfortunately though this test does not measure levels of active B12. This means therefore, that it is possible to have an adequate serum B12 level but to still be functionally deficient with many symptoms of B12 deficiency.

B12 deficiency can present with a wide array of symptoms and many of these can take a long time to appear. Diagnosing deficiency early is important to prevent irreversible neurological damage. Here are some of the signs and symptoms to look out for….

Mood changes are common with B12 deficiency. Depression and irritability are commonly some of the first symptoms to emerge when the nutrient is deficient. The exact reasons why B12 deficiency causes depression is not fully understood. It is thought, perhaps, that this happens due to the importance of B12 for levels of serotonin in the brain.

A key role of B12 is to assist in the production of DNA needed to make red blood cells. Without the important DNA instructions, cells are unable to divide and become too large creating a megaloblastic anaemia. As the cells are larger than they should be, it becomes harder for them to move out of the bone marrow into circulation. With less blood cells circulating, your skin becomes pale. Since the blood cells are also more fragile, then it is easy for them to break down. This causes them to release bilirubin causing the jaundice that can be associated with B12 deficiency

One of the most dangerous consequences of long term B12 deficiency is nerve damage. This happens because B12 plays an important role in the production of the myelin sheath that protects and insulates our nerves. Without properly functioning myelin then symptoms such as tingling in the hands and feet. Although the neurological symptoms linked to B12 deficiency usually happen alongside anaemia, in a proportion of cases it may occur without.

One of the common digestive problems associated with B12 deficiency is diarrhoea. Other issues that can occur include bloating, gas, constipation and heartburn. Since having digestive issues can impair B12 absorption in the first instance, then this can become somewhat of a vicious circle

Since B12 deficiency causes neurological issues then mobility issues are commonly experienced when B12 is deficient. You may find that there are changes to the way you walk or move or you might experiences issues with balance. This sign is frequently seen in the elderly, since deficiency is more commonplace over the age of 60. It can however be found in younger people with severe, untreated deficiency.

Studies have shown that a sore, swollen tongue (known as glossitis) can be an early sign of B12 deficiency. Often this may be accompanied by other B12 deficiency symptoms such as mouth ulcers, tingling sensation in the tongue or burning and itching sensations in the mouth

Since B12 deficiency can cause anaemia, breathlessness and dizziness can be resulting symptoms and can sometimes be confused with similar symptoms caused by an iron deficiency anaemia. The symptoms occur because the body is unable to adequately transport oxygen to body cells

Disturbed vision can be the result of the neurological damage that can happen with B12 deficiency. This happens when the optic nerve is damaged, damaging the nervous signal that travels from the eye to the brain. This leads to impaired vision known as optic neuropathy. The good news is that it can often be corrected by treating the underlying B12 deficiency.

The Key take away..

It is vital to ensure that B12 levels are adequate to guard against serious neurological problems that are irreversible. Although many of the B12 deficiency symptoms can be caused by other imbalances, it is very important to check that B12 is not the cuplrit. Since serum B12 is not a good marker of active B12 status then a blood test to measure active B12 status or a methyl malonic acid test is recommended. Check out our tests in the online shop here or book a 1-2-1 consultation to understand if B12 deficiency could be at the root of your health issues 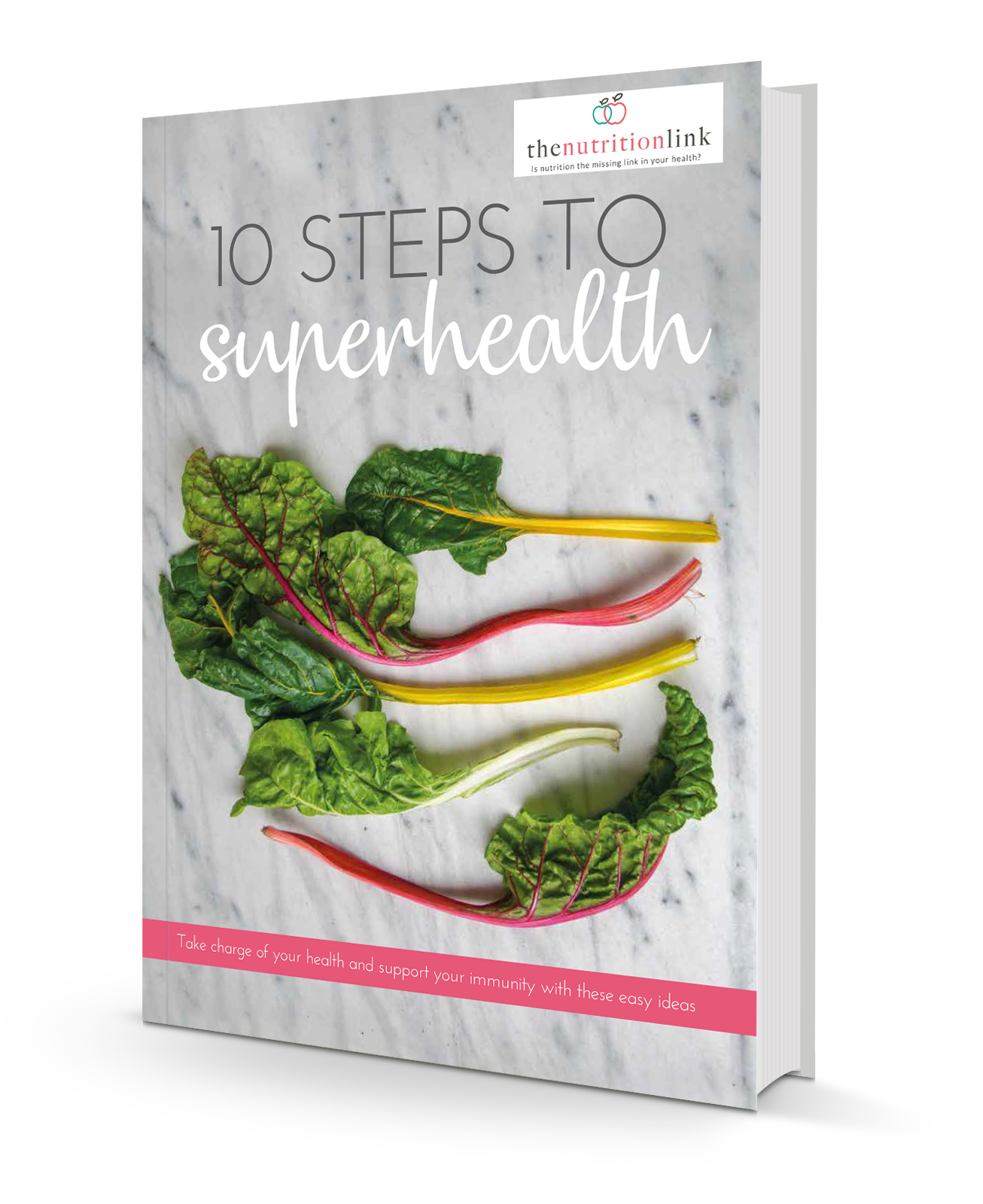 Download my free eBook 10 Steps to Superhealth for free. Just fill in the form below.